I know, this is a VERY random article. You’re probably thinking ‘huh, Leonardo Da Vinci, the geezer from Ubisoft’s Assassins creed and Tom Hank’s Da Vinci Code? What does he have to do with marketing, SEO, social media and PPC ads?’

But, you’re right. I probably am ‘reaching’. I wrote this on my phone on the plane back from Venice after spending hours in the Leonardo Da Vinci museum.

And, it got me thinking,

Do we have the capacity to rival men like him, now? Will we ever see anyone or anything like him? Can we learn anything from Da Vinci that is relevant to modern-day and, in particular, the lives of marketers?

I think my answer is yes. So, bare with me…

Who was Da Vinci?

Labels do no justice, for a man that, in one lifetime, lived hundreds, and in 50 years, progressed 500.

Bringing a god down from his lonely pedestal and back amongst men.

This is crucial, in order to understand Da Vinci, and to decipher what lessons we can learn from him.

Myself, and many psychologists and/or historians, are firm believers that Da Vinci was the embodiment of ADHD.

As are almost all those like him, that built and discovered everything we use, know and do.

How can they not be? Indeed, at least it is something to consider.

There’s no doubt that, beyond the immeasurable genius, Leo would have experienced imposter syndrome, mental illness, physical illness, threats, public and diplomatic hatred and hell he probably shat himself a few times.

We’ve all been there. We’re all human – which he found out.

‘In rivers, the water that you touch is the last of what has come and the first of that which comes, so with present time…’

In 1489 – Da Vinci began obtaining skulls to dissect and study the internal workings of man. His theory was that there was a ‘common sense’ meeting point that he considered the seat of one’s soul – which is, in fact, the nervous system.

Da Vinci was the first to depict the human muscles, blood vessels, organs, nerves and more. He was particularly interested in facial expressions and why and how they occur. This specific focus allowed him to conjure the infamous smile and forever-following eyes on the Mona Lisa.

He performed these studies into the body and brain during his time in Florence and Milan around 1510. However, from 1514, these studies were abruptly stopped due to accusations of necromancy from those who didn’t like Da Vinci. Cancel culture is a constant in history, it seems!

These are just a couple of examples of innovations that pushed humanity forward that don’t even touch the surface of his genius.

But, how was he able to do these seemingly random things, with ease…

Da Vinci’s secret, and the actual point to this post

Da Vinci, like marketers, spun dozens of plates at the same time.

However, unlike most, he did it successfully.

What was his secret? The flywheel.

The flywheel was the key to Da Vinci’s engineering.

Flywheels hit a moment of inertia, and when reached, they reduce the amount of strength needed to preserve energy.

Do you feel as if your brand isn’t as relevant as the competitors in your market? Get in touch with the 18 Growth team to learn more by filling out this form. 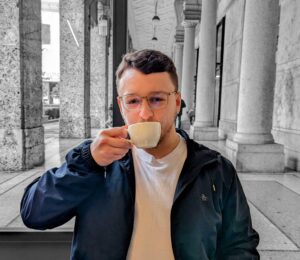 Ronnie Cane is the founder and Chief Innovation Officer of 18 Growth. Ronnie's first successful brand started when he was just 14 years old. Since then, he has aided dozens of household names and global brands alongside hundreds of local businesses with their marketing. Ronnie is known for his straight-talking, innovation, psychology and human behaviour-led approach to getting brands relevant and seen in their respective markets. He is an industry leader, a member of multiple chambers of commerce and has been featured in the local news (such as Staffordshire Live) and national press. You can find Ronnie talking about marketing and psychology on his website, LinkedIn, TikTok and Twitter and discussing SEO and search marketing on 18 Growth's blog, YouTube and podcast. 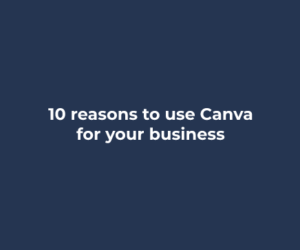 10 reasons to use Canva for your business 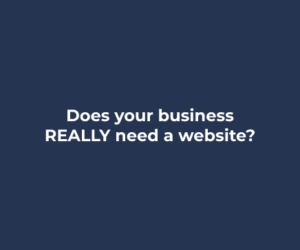 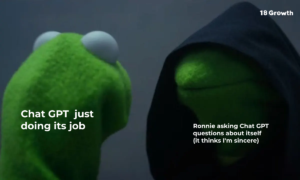 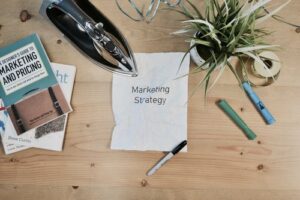 Marketing in a Recession: How to Survive and Thrive in Tough Times 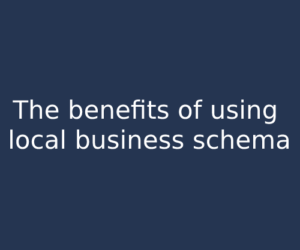 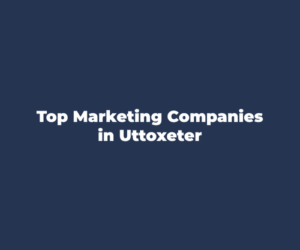 The top marketing companies in Uttoxeter